I am an American computer programmer and entrepreneur.

Here is an awkward interview with me:

I am @jamiew on GitHub, jamiedubs.eth on the world computer, and jamiedubs#0001 on Discord.

Sign up for my email newsletter, sent at most a few times per year:

I'm currently working as an independent consultant on technology, product development, and business strategy. I occasionally write about these projects on my blog. Please get in touch if you think I might be able to help you out, I am always happy to talk.

I also serve as a board member at two non-profits: DeWi, which is helping build the Helium peer-to-peer wireless network, and the Center For Artistic Activism (C4AA), which trains and advises activists around the world.

Previously I was the Chief Product Officer at Kickstarter, where I led the engineering, product, design and data teams.

From 2010-2017 I was the co-founder and CEO of VHX, a platform for selling movies and TV shows directly to fans. In 2017 we were acquired by Vimeo, and the product is now known as Vimeo OTT. We had the privilege of working with thousands of small businesses, as well as well-known artists like Dave Grohl, Kevin Hart, This American Life, Grace Helbig and more. The company was backed by investors like Union Square Ventures, Comcast Ventures, Lerer Ventures, Chris Sacca, Alexis Ohanian and more.

In 2008, I helped create Know Your Meme, a community-edited database of Internet culture (like Wikipedia). We also produced a web show where we would dress up in lab coats and explain the stories behind notable memes. Some of my favorite episodes are embedded below. The site was acquired by the Cheezburger Network in 2011, and remains a popular destination for anyone trying to understand wtf their kids are talking about.

In 2010 I won a Primetime Emmy for my work on the crowdsourced movie Star Wars Uncut, – "Outstanding Achievement in Interactive Media". We chopped the original Star Wars movie into 15 second pieces and invited the Internet to recreate them, one scene at a time. The project was created by Casey Pugh, my co-founder at VHX. 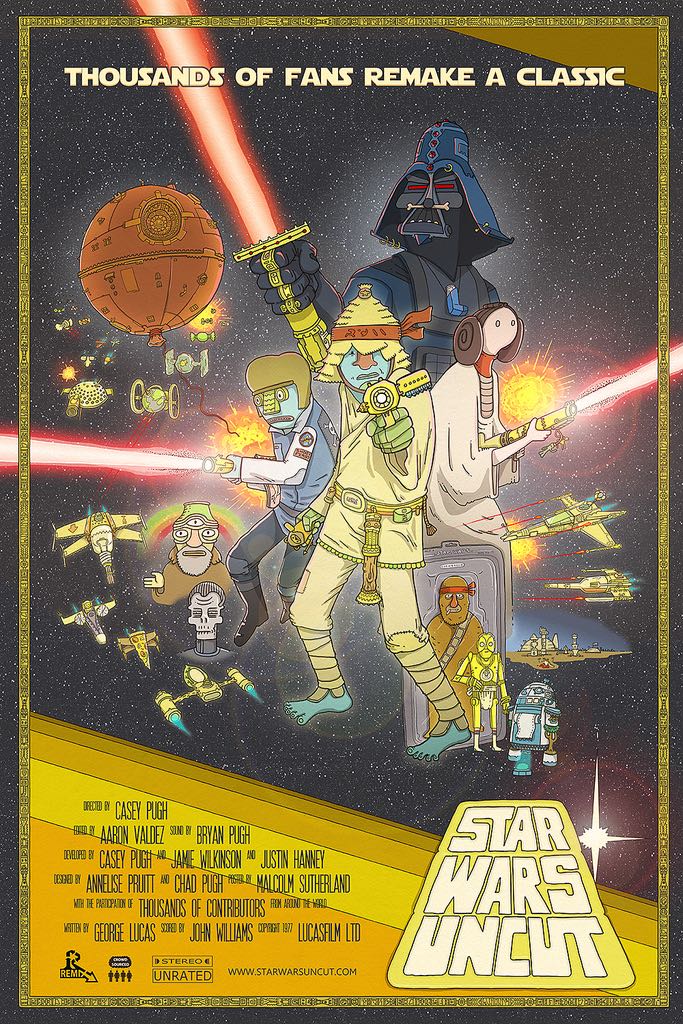 From 2007 until we shut it down in 2016 I was a member of the open-source art collective FAT Lab (Free Art & Technology), a group of designers, hackers, and activists "releasing early, often and w/ rap music."

I contributed to lots of small and large projects with the group, including Graffiti Markup Language, Google Alarm, Internet Famous Class, occupyinter.net, FuckFlickr, The Kanye Rant Detector, and many more.

Here's the crew with the fake Google Street View car we built in 2015: 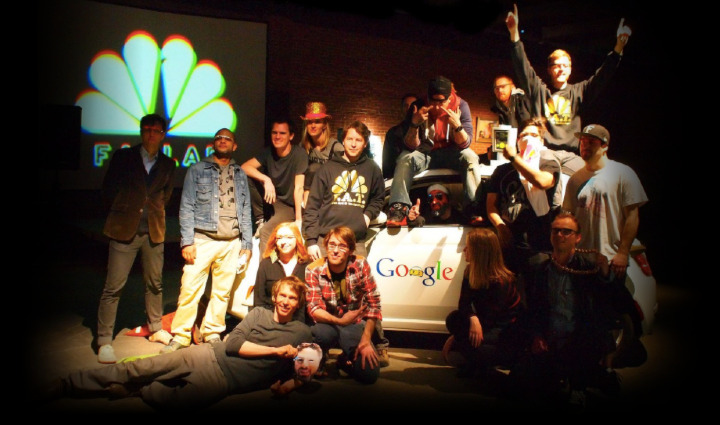 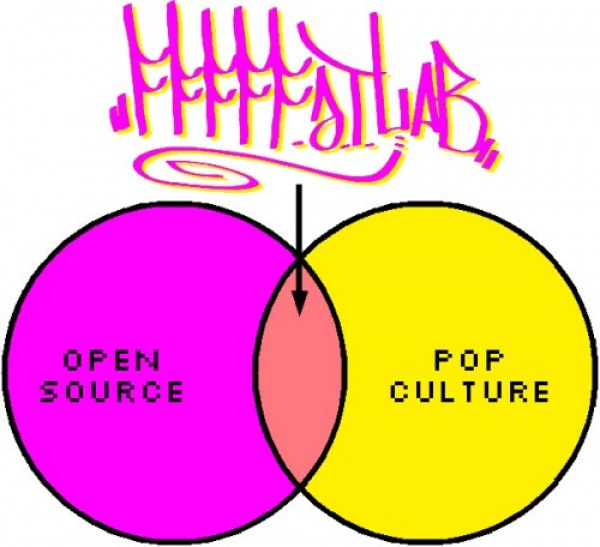 I love open-source software and publish as much code as possible on github.com/jamiew

Here are some more lists I'm working on: